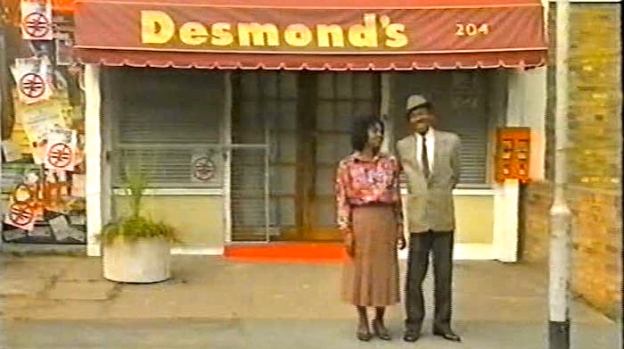 Hark! The Peckham (née Pecknam) & Nunhead Free Film Festival is back, and it runs from the 13th – 22nd September. There will be tons of free film screenings, talks and workshops taking place in the local area. Of the programme, the Women in Film event stands out in particular.

“I have helped organise the event ‘Women in Film’, which will be taking place next week Wednesday 19th September. This year the focus will be on  ‘the female director’, and looking at female identity in film.

We will be showcasing a selection of short films directed by women and discussing our take on them. In addition, we will have two special guests: documentary director Tanya Stephan and Clapham Film Unit’s Charlotte Bill, who will be speaking to us about their experiences in the film industry. It will be an interesting discussion because each director has a different background and a different story to tell.

It’s not a huge event, but definitely thought provoking, offering insight as to where women stand in the film industry today. Can we really imagine a woman directing a Tarantino movie? Are there any social/cultural barriers still present? – There were no female directors nominated at the Cannes Film Festival – Why?

I don’t know the answers to these questions but if you are interested….come, listen and discuss!!”