The 57th annual BFI London Film Festival takes place in a host of venues across London from 9-20 October. Tickets are on sale for the public on Friday 20 September. Since a fair few people have asked me individually for recommendations, I thought I’d put together a somewhat doc-heavy Top 10 of Tips! from stuff that I’ve already seen, and would strongly vouch for. I’ve left out the Galas and bigger films (many of which have already sold out; though don’t forget the standby queues) and focused on the smaller, less star-studded films. If I’ve written about the film somewhere already, I’ve included a link. The full programme, by the way, is here. Here we go, then.

A mammoth documentary about the inner workings of the California university. Essential viewing if you have any interest in the educational system or public policy. Further reading: Venice 2013: truth, lies and admin – American documentaries on the Lido – Sight & Sound

A fresh and original drama-comedy about a bunch of nerdy computer programmers in the 1980s which begins as an hilarious docudrama but morphs into a haunting philosophical study. Further reading: Review for Grolsch Film Works 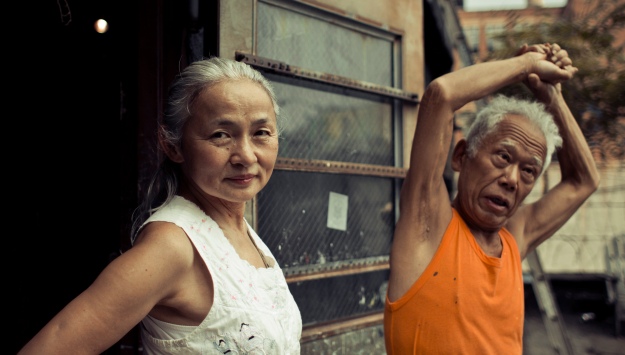 The best (and most shattering) documentary I’ve seen all year. A staggering found-footage collage detailing the awful incident in 1985 when the Mayor of Philadelphia sanctioned the bombing of the HQ of radical black activist group MOVE. Further reading: The digital deluge: Tribeca 2013 – Sight & Sound

Tom Hardy goes full-on Welsh in a gripping and surprisingly moving high-concept thriller of the quotidian life, set entirely inside the eponymous builder’s car. Locke only has a hands-free kit to sort his problems out. Further reading: Venice Film Festival 2013: The Police Officer’s Wife, Locke, & The Sacrament – Slant

Dosunmu’s beautiful follow-up to Restless City is a moving story of the desperate lengths one woman goes to conceive. A great portrait of New York’s Nigerian community.

A cleverly structured day-in-the-life drama set in a number of working class Algiers districts. It’s tough, funny and moving, and thankfully avoids the lame Paul Haggis-style impulse to tie all the strands together in a superficial way. Further reading: Venice 2013 Critic’s Notebook: A Means of Escape — African Cinema on the Lido – Filmmaker Magazine 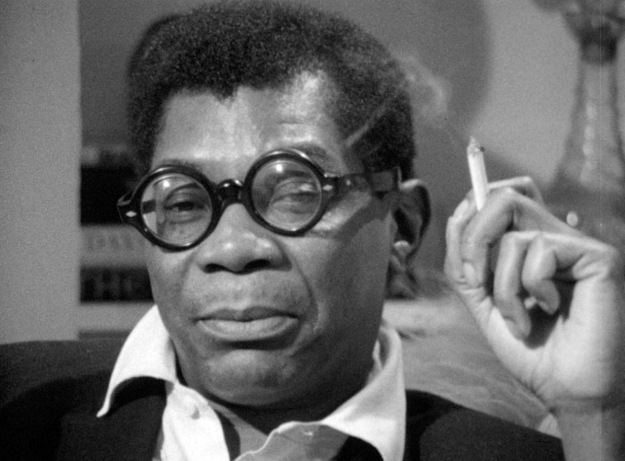 Breezy, fascinating and beautifully structured collage doc (from the director of Arthur Russell doc Wild Combination) about the beginnings of the ‘teenager’ as first an idea, then a reality. Great soundtrack by Deerhunter’s Bradford Cox. Further reading: Review for Grolsch Film Works

Why Don’t You Play In Hell? (Dir. Sion Sono)

And with that note of ambiguous identity, so begins Shirley Clarke’s mesmerising and profoundly unsettling quasi-documentary Portrait of Jason, screening as part of the 24th BFI London Lesbian & Gay Film Festival in its Contexts and Rediscoveries strand.

In a comfortable-looking living room, Jason, a gregarious, homosexual male prostitute with dreams of performing a nightclub act, raps incessantly to the camera, constantly drinking and smoking as he goes.  Jason fills the frame for the duration of the piece, save for the haunting, blurry fades at each reel’s end, where, visually distorted (and resembling the human skull that lurks menacingly in the corner of the frame for much of the film), he will tail off and then re-appear, either reinvigorated or even more drunk, melancholy and exhausted.

Initially, Portrait of Jason is a performance piece, full of laughter and high camp.  Ultimately, though, proceedings take a turn for the vicious, as the detached nature of the film-makers subsides for a more aggressive brand of prompting and prodding – “Tell the truth, motherfucker”.  The camera itself,  hitherto dispassionate, assumes a searching, intrusive quality, and the mood shifts to intense discomfort.

In many ways, Jason feels like a prototype for a Big Brother video audition. Whilst never quite attaining BB7 walking-open-wound Shahbaz levels (he, unlike the wayward Scot, appears able to control himself to an extent) Jason shares the shameless instinct and drive for self-promotion as viewed in every BB contestant to date.  In a hilarious moment towards the end, when told by his interviewer to “be real for once”, he abruptly curtails his histrionics, and gives an “OK, you got me” shrug.  Jason, always an outsider, is well practiced in the art of performance and deception, and one of the true pleasures of this piece is trying to figure out when he is having us on, and when he’s being sincere.  It’s not easy.

Furthermore, although he is never especially likeable, Jason is wildly compelling.  The film’s 105 minutes rattle by, as Jason spins lewd yarns, touchingly recounts his childhood ass-whoopings from father ‘Brother Tough’, and, at one point, breaks into song, showcasing an unexpectedly sonorous (yet not necessarily always in key) singing voice.  This moment recalls the scene at the end of Martin Scorsese’s criminally underrated The King of Comedy, when Robert de Niro’s deranged Rupert Pupkin finally takes to the stage to deliver his act and … actually isn’t that bad at all. The King of Comedy is another piece of work which coolly predicted today’s “do-anything-to-be-famous” culture (as embodied by the likes of BB.  And Tool Academy) through the prism of an unbalanced individual.

Director Clarke is heard to trill in the film’s final words, “…the end, that’s it, it’s over.  The end”, and Jason disappears from your screen, but not your mind.