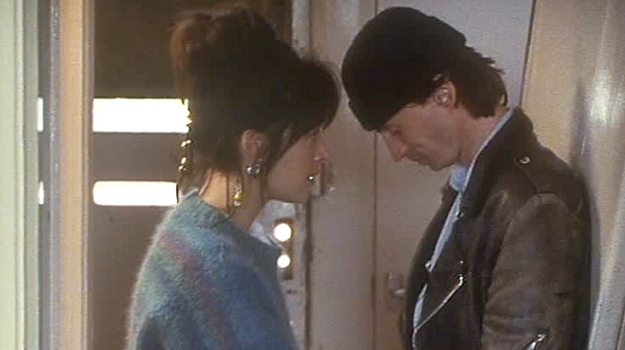 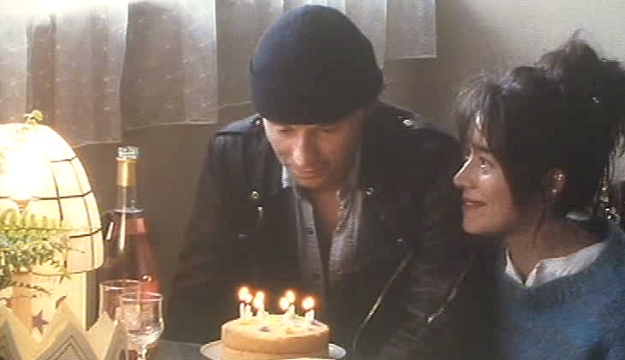 1. Gigli (2003) – Walken saunters into the middle of one of the most dreadful films of recent history to deliver the kind of unhinged cameo that only he can. From his offscreen ranting (“IT’S YOUR MOTHER!”, “Larry, I have a chicken!”) to his deranged threat/come-on to a confounded Ben Affleck (whose palpable confusion is probably for real) the whole episode is pure Walken gold. Fast-forward to 3:50 for the scene’s high point, in which he delivers the memorable lines: “You know what I’d love to do, right now? Go down to Marie Callender’s and get me a big bowl, pies, some ice cream on it, mmm hmm good. Put some on your head, your tongue would slap your brains out trying to get to it! Interested?”. Inexplicable, and wonderful.

2. All-American Murder (1991) – In which Walken swaggers into a rubbish TV movie (directed, weirdly, by Anson Williams aka Potsie Webber from Happy Days), insouciantly dispensing threats to rubbernecking members of the public, before going on to diffuse a hostage situation in fine style. Walken looks and acts like he’d rather be anywhere else, but delivers lines such as “In the time it takes you to get a hard on, she could simonize a car and learn Hebrew” with deadpan brilliance. Enjoy: