Last week, Sight & Sound magazine announced the results of their wide-ranging, decennial poll of critics and directors to find out the “Greatest Film of All Time”, in which Alfred Hitchcock’s Vertigo finally toppled Orson Welles’ Citizen Kane to head the list. Meanwhile, a really interesting alternative list of bloggers’ choices was recently published by HeyUGuys.com, seeing Steven Spielberg’s Jaws crawl out of the water to claim first prize.

I didn’t submit a ten for that list, because I couldn’t get my thoughts together quickly enough. However, after a little time – and because making lists is always fun – I’ve put something together. My ten, in no order, and presented without comment (because all have affected, enlightened, entertained, surprised and moved me in incalculably different ways, at different points of my life), are as follows: 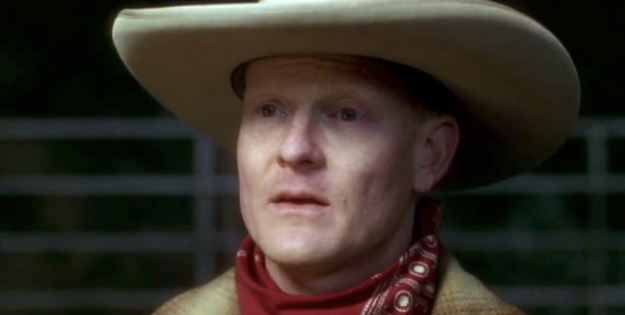 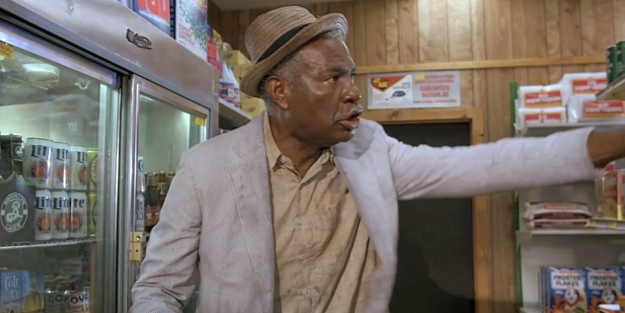 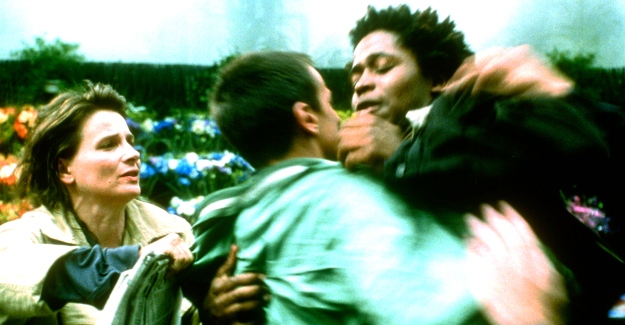 Dazed and Confused (Richard Linklater, US 1993) 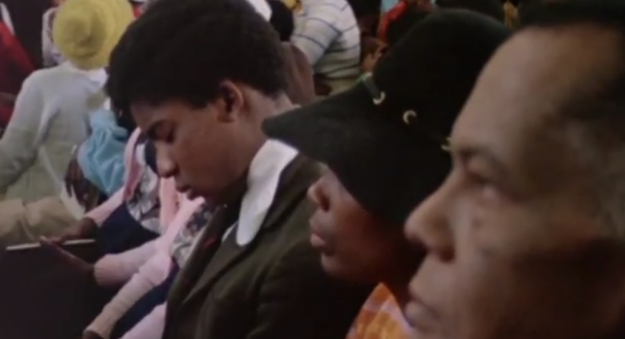 Films bubbling under included, but were not necessarily limited to: Drugstore Cowboy, La Haine, Boogie Nights, Magnolia, To Live and Die in L.A., The Elephant Man, Babylon, Shallow Grave, Local Hero, The Killing of a Chinese Bookie, Knife In The Water, Fresh, Fargo, The Big Lebowski, Barton Fink, The Night of the Hunter, Stop Making Sense, Chameleon Street, Killer of Sheep, The Long Goodbye, Nashville, Southern Comfort, The Driver, The Warriors, Vertigo, The King of New York, She’s Gotta Have It, Hoop Dreams, White Men Can’t Jump, Beverly Hills Cop, Glengarry Glen Ross, Taxi Driver, Goodfellas, Naked, Angel  (Neil Jordan), Leon, The 400 Blows, Barry Lyndon, Reservoir Dogs, Children of Men, Being John Malkovich, Midnight Run and This Is Spinal Tap, many of which, on another day, could have easily sneaked into the Top 10. All academic really, but glad to have got it out of my system! Comments/feedback/your own lists welcome below.