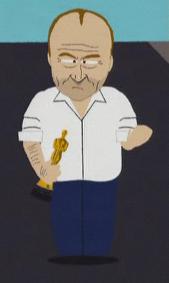 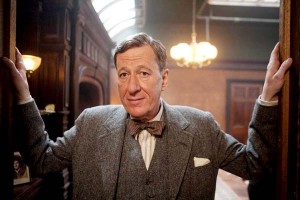 4 thoughts on “For what they are worth (very, very little) my Oscar predictions in the form of a digestible round-up”